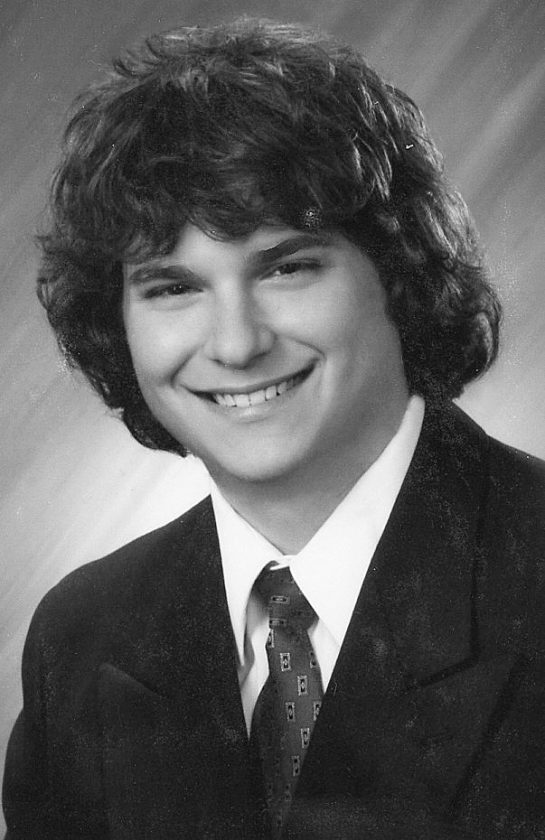 He was born April 11, 1991 in Pittsburgh, the son of Dr. R. Timothy and LuAnn Miller Marks of Washington.

Mr. Marks was a 2010 graduate of Trinity High School and went on to obtain his Bachelor of Arts degree from California State University in 2015. Ian then matriculated at Clarion University where he received his Master of Library Science degree. He went on to work for the Carnegie Library System in the West End of Pittsburgh for two years. He was the recipient of the Liberal Arts Presidential Scholar Award while attending California University where he was on the academic honors list. He was a member of the Phi Alpha Theta National Honor Society,Pi Kappa Chapter, and the American Library Association. He volunteered at California Area Historical Society and also worked as a volunteer archivist at the Lemoyne House, Washington, Pa. Ian worked in China as an El teacher.

He was preceded in death by maternal grandfather Franklin (Pappy) Miller, and paternal uncles Thomas and Michael Hagerty.

While working as an undergraduate at California University, he worked for Washington Home Depot in the paint department.

Ian was an avid gamer and particularly loved playing “Zelda.”

In lieu of flowers, memorial contributions may be directed to Annie Halenbake Ross Library or to a charity of your choice.