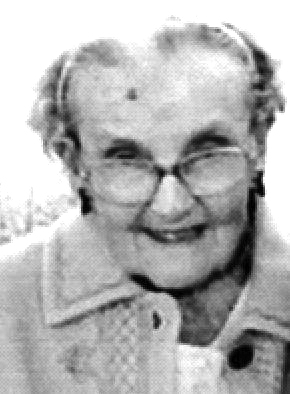 After graduating from Tyrone High School in 1940, she moved to Lock Haven, where she was employed at Sylvania Electric, Piper Aircraft and Shadle’s. Later in life, she worked at the R.K. Griffin Co.

She was a loving daughter, sister, wife, mother, aunt, grandmother and great-grandmother. Margaret was a devout member of St. Agnes Church in Lock Haven. As a homemaker, she enjoyed gardening, cooking and baking and spending time with family. Margaret was an avid reader and had a zest for life, a quick wit and an Irish sense of humor. She was known for her kind disposition.

She is survived by her four children: Russell I. Williams, Jr. (Cathy A.) of Citra, Fla., Barbara A. Williams of Lock Haven, Thomas E. Williams of Flemington; and Beverly J. Lopes of Norfolk, Va. She has five grandchildren, six great-grandchildren and numerous nieces and nephews.

In lieu of flowers, the family asks that memorial donations be made to Annie Halenbake Ross Library or St. Agnes Church. Online thoughts and memories can be made at www.yost-gedonfuneralhome.com.