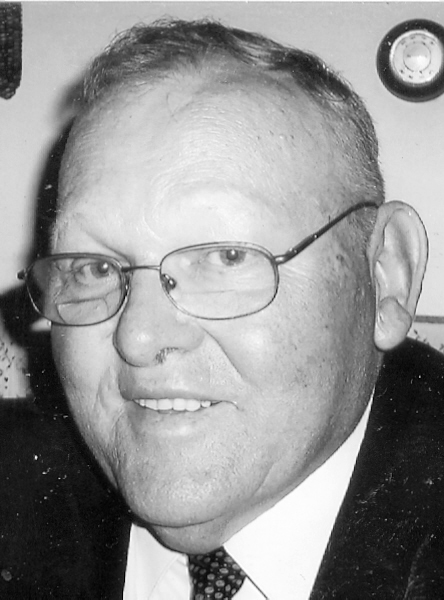 Moose graduated from Lock Haven High School, where he was an extremely talented basketball, baseball, and football player. He moved forward to play football at Florida State University and was later inducted into the Clinton County Sports Hall of Fame.

After leaving college, he returned home to marry the love of his life, Marcia Saylor, on May 5, 1955. His greatest joy was creating a family with his wife. The couple shared over 57 years of marriage together when Marcia passed away on September 24, 2012.

Throughout his life, Moose worked at various locations including the Clinton County Paper Co., Berwick Fabricating, and Wayne Township Landfill. In his spare time, he coached football for many years at Bucktail High School and was very active in supporting his family’s various sports teams throughout the years. Moose loved golfing, fishing and cheering on his favorite sports teams, the Phillies and the Eagles.

In addition to his beloved wife and parents, Moose was preceded in death by one son, Jerry Conrad Houser; and one brother, Zane Houser.

Condolences may be sent at MaxwellHelt.com.