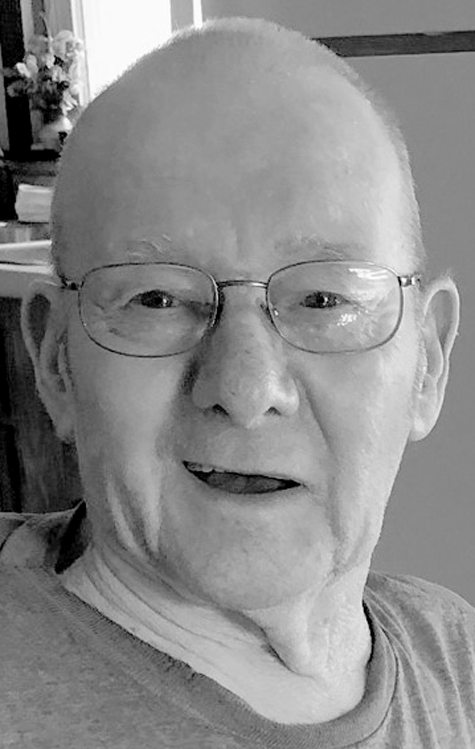 In his early years, he was a farmer. He later was employed by Jersey Shore Steel and then Capital Housing, Avis.

On Dec. 31, 1953, he married his love, the former Shirley A. Schrack. Together they celebrated 65 years of marriage.

Billie was protestant by faith.

When younger, he enjoyed farming as well as riding his motorcycle. More recently he could be found attending farm sales.

Billie was an avid hunter, especially enjoying coon hunting with his dogs whom he showcased at the National Coondog Trials in Kenton, Ohio.

If family or friends had a need, they could always count on Billie to help.

Above all, he cherished the time he spent with his family.

Along with his parents, he was preceded in death by two sons, Allen and Frank Probst; his brother, Eugene Probst; and his sister, Aliene Chiasson.

Friends and family will be received at the church on Saturday from 11 a.m. until the time of the service.

Memorial contributions in Billie’s name may be made to either Community Nursing Service of Clinton County or Clinton County SPCA through the funeral home.

Online condolences may be given by visiting