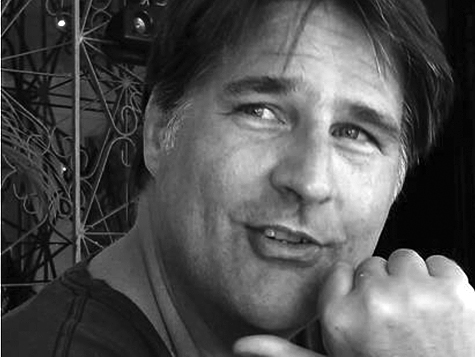 It is with great sadness that we announce the sudden passing of Brian M. McGowan, 53, on Thursday, July 18, 2019, in his home in Bangor, Pennsylvania. Brian passed away from an apparent Cardiac event. We are awaiting confirmation.

He and his wife Michelle McGowan lived in Bangor, in Delaware Water Gap Area for ten years and in Florida for 13 years before that.

Brian was born on February 1st, 1966 in Williamsport, Pennsylvania.

He is the son of the late Mary Ellen McGowan (McGoldrick), and John B. McGowan who lives in Woodbury, New Jersey. Brian is also predeceased by his stepmother Nancy McGowan (Parcher).

Brian was a 1984 graduate of Lock Haven High School. He earned his BA in Social Work at Florida Atlantic University.

In addition to his wife and father, Brian is survived by his sister, Colleen McGowan-Hardin, of Woodbury, N.j.; his sister, Maureen McVail, of Philadelphia, P.a.; and brother, Sean McGowan, of Beech Creek, P.a. Among his siblings’ children, Brian garnered four nephews and three nieces.

Brian M. McGowan was dealt an unseasonably early due date but will be missed in all seasons.

Services will be private.