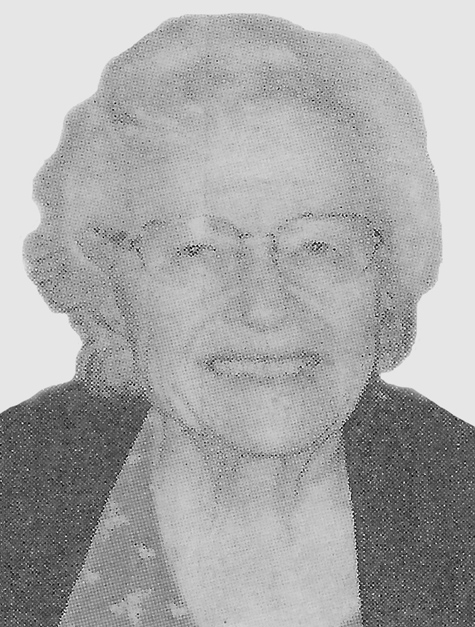 Born Feb. 26, 1937, in Tombs Run, Jersey Shore, she was a daughter of the late Leonard and Catherine (Kiess) Clark.

Evadna graduated from business school in Williamsport and was hired by Dr. Forrest VanValen as a dental assistant. After marriage, she did clerical work in Naperville, Ill., Appleton, Wis., and throughout central Pennsylvania. In Williamsport she served as executive Director of YokeFellow Prison Ministries, an organization she was truly passionate about, witnessing how the Lord’s word changed lives in troubled times.

She had strong faith and was a devoted member of Pine Street United Methodist Church, the United Methodist Women, and the Williamsport Music Club. Evadna participated in and led bible studies and prayer groups and was always supportive of her husband’s career as a minister, no matter where it took them. She traveled widely within the U.S. and was known for her study of Christian scriptures and her cooking prowess.

A collector of many things, Evadna was known for her endless amounts of cookbooks, cookie jars, salt and pepper shakers, Precious Moments, Boyd’s Bears, watches, and jewelry, to name a few things she took great delight in. She was always a very stylish woman, yet was proud to be a savvy thrift store shopper.

Surviving in addition to her husband are; a son, Mark A. Cline, of Williamsport; a granddaughter, Marissa J. Cline, of Berwick; a brother, Boyd Clark (Beverly), of Jersey Shore; a sister, Phyllis Clark, of Williamsport; and several nieces, nephews, cousins, dear friends and extended family.

A memorial service to honor the life of Evadna will be held at 11 a.m., Thursday, August 1, at Pine Street United Methodist Church, 441 Pine St, Williamsport. The family will receive friends from 10 a.m. until the time of service Thursday at church.