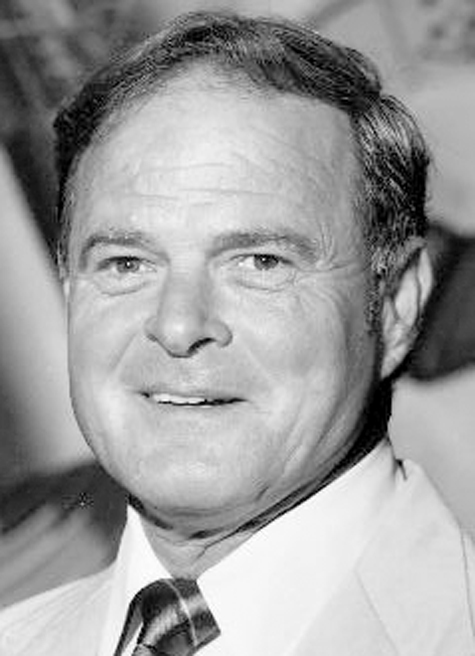 Joseph Patrick Martin was returned to God our creator on June 30, 2019. Joseph was the most wonderful husband, father, grandfather, and friend that could always be counted on.

Joseph was born to parents Grace and Henry Martin in Lock Haven, Pa. on March 17, 1936. He had one brother and two sisters that have preceded him in death.

Joseph left a wonderful legacy. At the young age of 18, he bravely enrolled in the United States Army and was stationed in France. Four years later, he returned to Lock Haven and married the Love of his life, Sarah Louise Bechdel R.N. They were married for over 60 glorious years. They had three children and three grandchildren, which included daughter, Monica Lynn Martin-Menzel; son-in-law, Gerd Menzel, who preceded Joseph in death; daughter, Elizabeth Ann Martin, who preceded Joseph in death; daughter, Jennifer Martin; son-in-law, Dr. Craig Sater; and three grand-children, Natalie Marie Sater, Christian Joseph Allen Sater, and Grace Anne Martin.

Joseph and Sarah eventually settled and made their home in Merritt Island, Fla. Joseph worked at the Cape Kennedy Space Center for over 40 years. Sarah was employed at Wuesthoff Hospital as an R.N. for over 40 years as well.

Joseph was first contracted with Honeywell Systems to work at Cape Kennedy Space Center. It was during this time that Joseph was one of 59 employees selected as part of the 311 NASA and contract employees from throughout the Space Agency being honored for their contributions to the 22nd flight of the Space Shuttle that launched on October 30. The VIP honorees were given a special tour of the Kennedy Space Center and a luncheon was provided two days prior to the shuttle launch.

After his Honeywell Systems contract ended, Joseph began a new career with United Space Alliance. United Space Alliance served as NASA’s partner with planning and space operations of many of the Space Shuttle missions. Joseph loved working at United Space Alliance so much that he did not retire until he was over 73 years old. One of Joseph’s happiest memories was when he auditioned for a role in the company’s safety training videos and was selected for the part. For many years, all new hires had to watch this video for their employment.

Joseph’s wife, Sarah, and daughters, Monica and Jennifer, held a Celebration of Life for Joseph at the Indian River Preserve Golf and Country Club. Joe’s family, friends, and colleagues from work came out to celebrate his life with a complimentary luncheon. Beautiful orchids and roses filled the room that were brought by family and friends. We all shared happy memories and spoke of the great virtues that Joe reminded all of us to share with one another: Faith, Love, Honesty,and Integrity.

After the service, all guests followed one another to the Cape Kennedy Veteran’s Cemetery. After military honors were presented, Taps were played and his wife, Sarah, was presented with the U.S. Flag. Jennifer read a passage about world peace and Monica sang a song by Kevin Costner and Modern West called The Angels Came Down. It was a beautiful day, blue skies everywhere in sight. The service was enlightening. We know that he is with the most beautiful part of the universe, but yet still with us. Godspeed, Joseph.