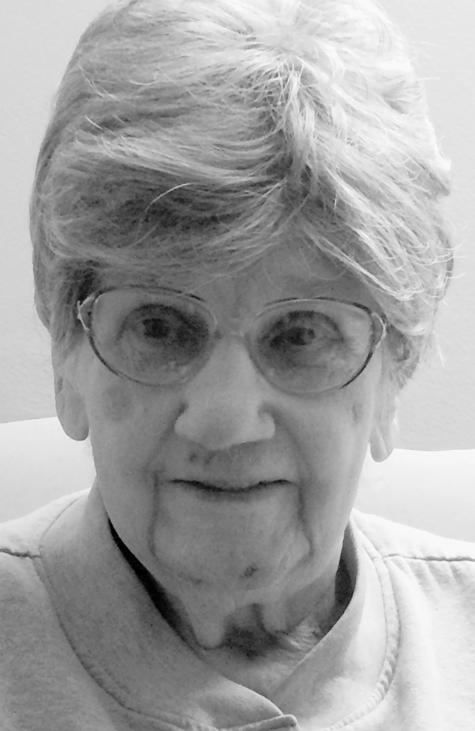 Martha was born on Jan. 12, 1931 in Danville, and was the daughter of the late Paul and Helen (Pursell) Hummer.

She had worked as the Treasurer and Bookkeeper for Jersey Shore Boro for 34 years before retiring. She was a member of the Grace Fellowship Church, Avis. Martha enjoyed knitting, crocheting and watching her grand-pups.

In addition to her parents and husband, she was preceded in death by two brothers, Paul and William Hummer; and one daughter-in-law, Kathy Gottschall.

There will be a public viewing 10 to 11 a.m. Tuesday, July 30, 2019 at the Rearick Carpenter Funeral Home, 1002 Allegheny St., Jersey Shore where the funeral will begin at 11 a.m. Pastor Jeffery Howell will officiate the service. Burial will follow in Jersey Shore Cemetery.

In lieu of flowers, memorial contributions may be made to the Alzheimer’s Association, 270 Walker Drive, Suite 201-B, State College, Pa. 16801.