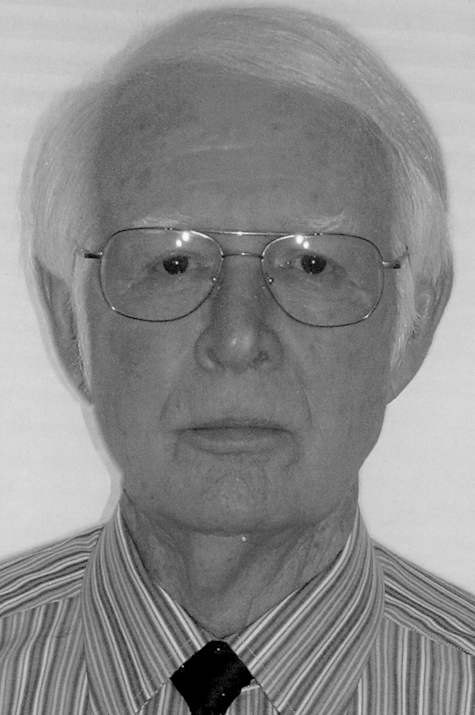 After graduating from the University of New Mexico, he entered the Naval Aviation Cadet Program in Pensacola, Fla. in 1956. While later stationed in Kingsville NAS, Texas, as a naval aviator, he met Sara (“Sallie”) Fellabaum, nee Yoxtheimer, of Lock Haven, Pa., also a naval officer. They were married in Corpus Christi, Texas, in 1958.

Following his military service, Bob earned his graduate degree at the American Institute for Foreign Trade in Glendale, Ariz.

After moving to New Castle in 1977, he worked for Universal Rundle and the Commonwealth of Pennsylvania DEP (Department of Environmental Protection).

Upon his retirement in 2002, Bob and Sallie enjoyed many years of foreign travel, were longtime Trustees of The Butler Institute of American Art (Youngstown, Ohio), and supported the Pittsburgh Symphony Orchestra. He was also an avid reader who fostered a love of reading in his children. A true gentleman, he delighted those around him with his wit and intelligence. He was a lover of all animals, especially cats.

A memorial service will be held on Monday, July 29 at 1 p.m. at the Ed & Don DeCarbo Funeral Home and Crematory, 3000 Wilmington Road, New Castle, Pa. Rev. Richard Nero will officiate. The New Castle Area Honor Guard will perform military rites at the funeral home on Monday.

Entombment will be in Graceland Mausoleum.

Memorial contributions may be made in his name to The Butler Institute of American Art, to the Pittsburgh Symphony Orchestra, or to the donor’s favorite charity.