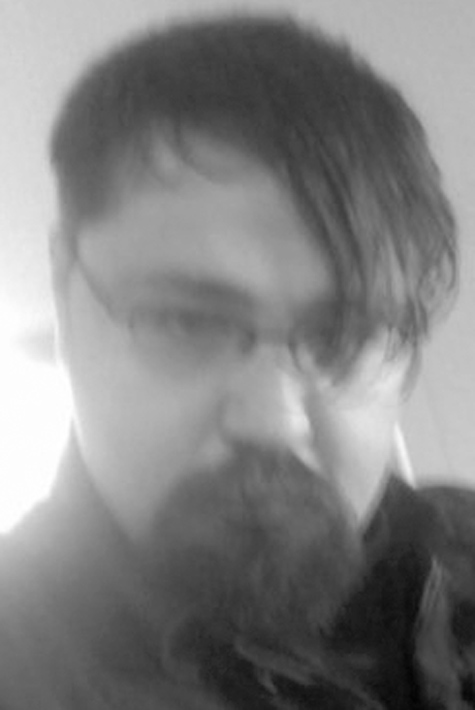 William was a 1993 graduate of Upper Dauphin High School. He then earned his Bachelor’s Degree in Bio Chemistry from Lock Haven University and was currently completing his Master’s Degree through Capella University.

On Oct. 8, 1995, he married his love, the former Amber Meskell, with whom he celebrated 23 years of marriage.

William previously served as a teacher at Alternative Rehabilitation Communities, Inc. in Harrisburg. More recently he wrote for Adventure Games.

William enjoyed being on his computer — especially writing on Quora, for which he once earned the Top Author Award.

He also enjoyed cooking and, most of all, spending time with his family.

In addition to his parents, William and Catherine Donges, Jr., of Shermans Dale, and his wife, Amber Donges, of Lock Haven, he is survived by two daughters, Amanda and Jordan Donges, both of Lock Haven; two brothers, Scott (Anne) Donges, of South Williamsport, and Timothy (Gina) Donges, of Millersburg; his nephew, Damian Donges, of South Williamsport; his aunts and uncles, Bernadette (Tom) Lindquist, of Avis, Grace and Donna Mayer, both of New York, Patricia (Rick) Brookes, of Georgia, Robert (Marie) Mayer of Nevada, Richard (Susan) Mayer, of Washington, and Joseph (Brenda) Donges, of Renovo; and his grandmother-in-law, Leah Patterson, of Lock Haven.

A memorial service will be announced at a later date.

Memorial contributions in William’s name may be made to Autistic Self Advocacy Network through the funeral home.

Online condolences may be given by visiting www.moriartyfuneral.com.