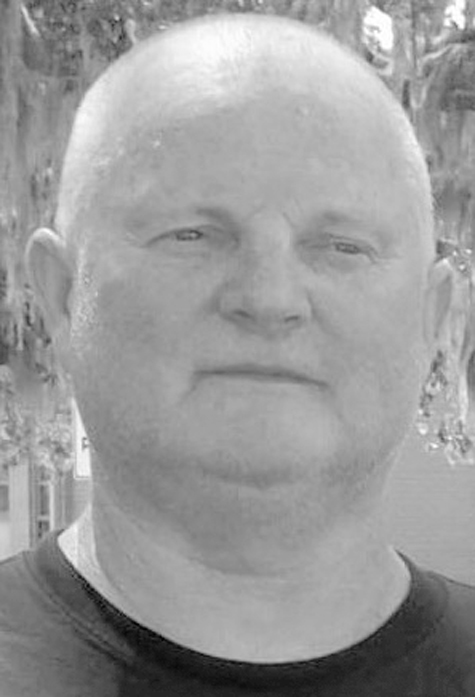 After graduating from Lock Haven High School in 1970, he proudly served in the United States Army.

In his younger years, Bing was a tree trimmer. He then was employed by Penn State University as the Supervisor of Environmental Services.

Bing loved the outdoors. He was an avid hunter and fisherman and liked going to camp. Bing also enjoyed his “crick” lot where he could be found sitting by the fire with his dog, Cookie.

Memorial contributions in Bing’s name may be made to either the American Cancer Society or the Clinton County S.P.C.A. through the funeral home.