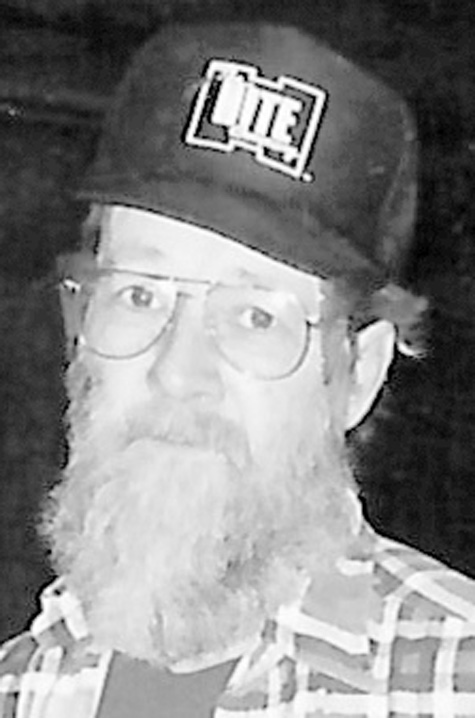 Sheldon Wayne Andrus, 64, of Rauchtown, passed away Wednesday, Aug. 14, 2019 surrounded by his family at home.

Sheldon was a 1973 graduate of Lock Haven High School.

Sheldon was employed at Champion Parts and then Travel Centers of America, Lamar in the maintenance department.

He was a member of the Salvation Army.

Sheldon was a past member of the American Legion, VFW, Son’s of Italy, Men’s Club and the Castanea Fire Hall.

Sheldon was blessed by many great nurses including Sharon, Barb, Larry, Brandt, Heidi and Shannon; his hospice nurse, Spencer; and Dr. Nesbitt.

Friends and family will be received at the funeral home on Saturday from 6 until 8 p.m.

Memorial contributions in Sheldon’s name may be made to the Clinton County SPCA through the funeral home.