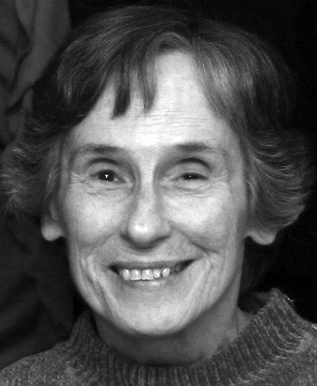 Condolences can be made at