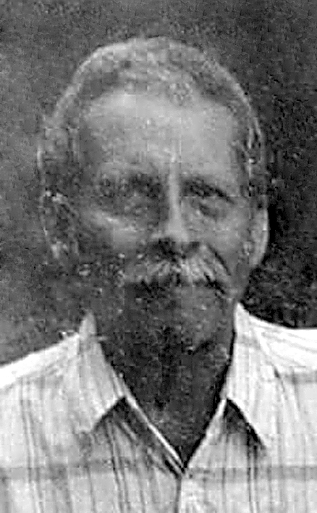 He enjoyed coloring, puzzles and was an avid Penn State and Eagles football fan.

He is survived by two brothers, Terry Gregory, Jr., of Lock Haven and Todd Gregory of Jersey Shore and two sisters, Cindy Martz of Danville and Candy Brown of Renovo.

Private services will be held at the convenience of the family.

Online condolences can be sent to MaxwellHelt.com