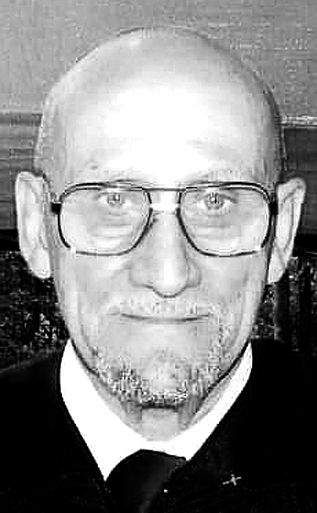 Joe worked as a carpenter all of his life. He was a talented and artistic handyman and enjoyed building and crafting many different items over the years. He loved spending time with his family and socializing over a cup of coffee. He was ordained to perform weddings and was proud to have wed many of his family members.

On Nov. 19, 1991, Joe married the former Patricia McCloskey, who survives.

Joe was a past member of Clinton County Search and Rescue and the Dedicated & Devoted CB Club where he was known by fellow members as “Tall Boots.”

In addition to his parents, he was preceded in death by a son, Gary Kephart; a son-in-law, Steven Ransdorf; a brother, Thomas Newman, Jr.; an infant brother, Gary Newman; and his two aunts who raised him, Loretta Berry and Lilly Remick.

Per Joe’s wishes, there will be no services held.

Memorial contributions may be made through the funeral home to Clinton County Community Connections.