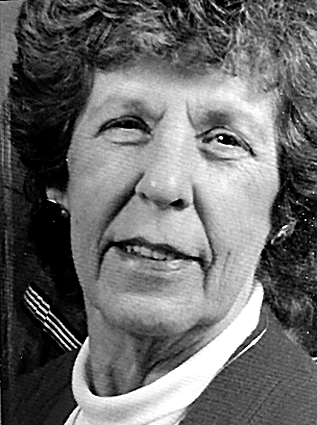 She was employed at C.A. Reed Paper Company of Williamsport until her retirement in 1993 following 30 years of service.

On May 30, 1992 at the Montoursville Fire Company, she married Robert L. “Bob” Seyler, who survives.

Shirley was a member of St. Paul’s Lutheran Church of Mill Hall.

She was a collector of baby dolls and enjoyed socializing with others. She especially loved spending time with her family and her beloved dog, Coco.

She was preceded in death by two brothers, Gary Sharrow and Donald Goudy.

Memorial contributions may be made to the Alzheimer’s Association through the funeral home.