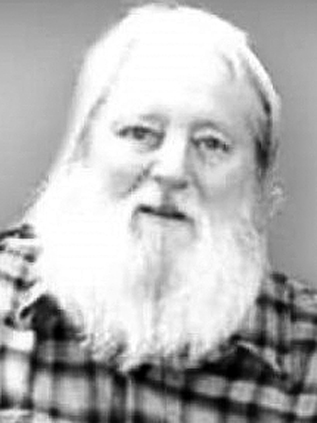 Bob was a graduate of Lock Haven High School.

In 1979 he married his love, the former Denise Macarthur, with whom he shared 40 years of marriage.

Over the years, Bob worked at various locations including the Howard Nursery, Beech Creek American Legion and as a greeter at Walmart in Mill Hall.

Bob was a former member of the Beech Creek American Legion.

In his earlier years, he enjoyed shooting pool. More recently he liked to hunt and fish as well as cheer on the Philadelphia Eagles and Phillies.

Most important to Bob, though, was his family.

Along with his parents, he was preceded in death by two brothers, Donald and Charles Aber, and a sister, Judy Jaskowak.

Friends and family will be received at the church on Wednesday from 6 until 8 p.m.

Memorial contributions in Bob’s name may be made to the Donald G. Walker Funeral Home, Inc., 231 High St., Flemington, Pa 17745 to assist with funeral expenses.