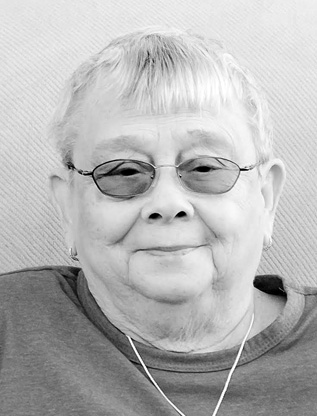 Betty Jane Burris, 79, of Bellefonte, passed away surrounded by her family and friends on Friday, Jan. 3, 2020.

In addition to her parents, she was preceded in death by her husband.

Her greatest joy in life were her grandchildren and great-grandchildren who lovingly referred to her as “Nan.” Betty will be remembered for her warm and soft side, as well as her feisty side. She was truly one of a kind! Undoubtedly, she will be greatly missed by her extended friends and family.

Funeral services will be private at the convenience of the family. Arrangements are under the direction of Wetzler Funeral Service, Inc. in Bellefonte.

Online condolences may be made to the family at www.wetzlerfuneralhome.com.