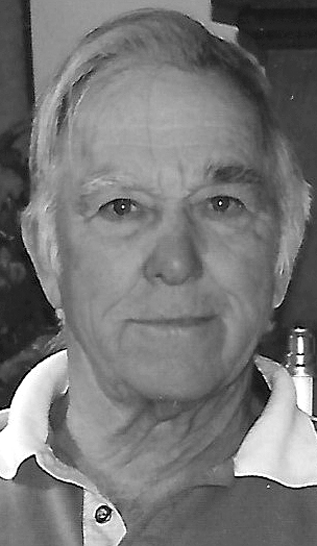 Born Jan. 10, 1932 in Monument, he was a son of the late Harry and Rebecca Fravel Bechdel.

Charles was a 1949 graduate of Lock Haven High School.

He served in the United States Army, being stationed in Germany during the Korean War.

On Aug. 22, 1953 he married the love of his life, the former Marjorie Miller with whom he shared 66 years of marriage.

Charles was employed by Hammermill Paper Company for a short time before his love for animals led him to farming.

Further pursuing his love of animals, he and his wife established and owned Bechdel’s Birds and Beasts in Beech Creek.

Charles was a member of Laurel Run United Methodist Church.

He enjoyed hunting but his biggest passion was for animals.

Above all though, he cherished the time he spent with his wife and family.

Along with his parents, he was preceded in death by a son, Thomas Bechdel, Sr.; a son-in-law, Thomas Leitch, Sr.; and an infant brother, Lloyd Bechdel.

Friends and family will be received at the funeral home on Tuesday from 6 until 8 p.m.

Memorial contributions in Charles’ name may be made to the funeral home to assist with funeral expenses.