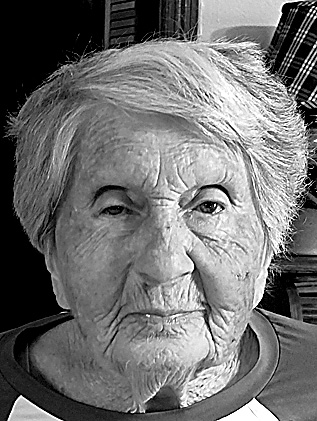 Katie, as she was affectionately known, was born June 30, 1925 in Salona to Joseph and Lodi Weaver Delaney.

She was a member of St. Agnes Catholic church and was employed by Sylvania and Linden Labs, owned and operated Katie’s Confectionary at the corner of Henderson and Bald Eagle streets, and completed her working career in 1986 when she retired from Lock Haven University.

Shortly after retirement, Katie sold her home and moved to Lakeland, Fla., to enjoy warm weather and be near her two children and their families. She loved spoiling her grandchildren, cooking, shopping and collecting Campbell soup memorabilia.

She was known for her caring, generous heart always wanting to help everybody.

She is survived by her daughter and son-in-law, Linda and Robert Piney of Lakeland, Fla., and son and daughter-in-law, Todd and Kelley Caruso of Reynoldsburg, Ohio.

Services will be held in the summer of 2020 in Lock Haven, a final date to be announced later.