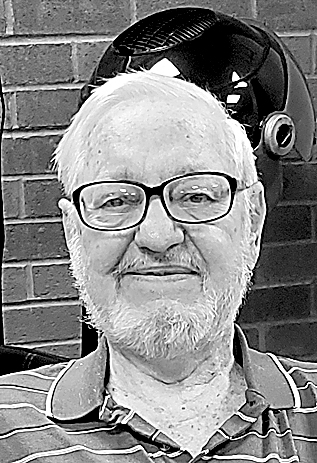 Friends will be received in the funeral home from 10:00 a.m. until time of services.