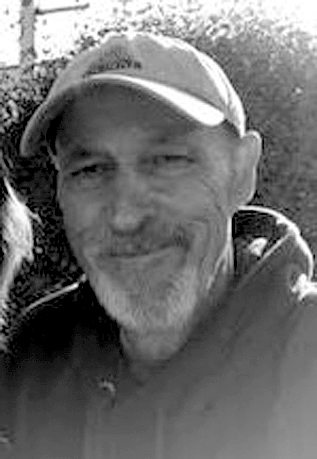 Roger was a 1965 graduate of Lock Haven High School and later earned his Associates Degree in Carpentry from Williamsport Area Community College.

He proudly served in the United States Army from 1965 – 1968, completing two tours in Vietnam where he received his Purple Heart.

By trade, Roger was a carpenter and mason, working for Keystone Construction of South Williamsport and later Fiore Construction in Altoona until his retirement. He then was employed by the borough of State College for three years doing seasonal work.

Roger was also a member of the Vietnam Veterans of America, Sons of Italy, Lock Haven American Legion, V.F.W., and ROMEO Group whom he enjoyed sharing breakfast with.

He enjoyed hunting, fishing and camping as well as riding his mountain bike. Roger was an accomplished dart thrower, playing on multiple leagues.

Roger could often be seen riding his Harley and was a gun enthusiast.

He was an avid Penn State football fan, enjoying both “working the gate” as well as attending games.

Together with his wife, he loved visiting the beach where they would walk on the shore looking for sea glass and shark teeth and visit the lighthouses.

In addition to his wife, Susan of Mill Hall, he is survived by two children, Chris (Meg) White of Castanea, and Jenirosa White at home; his grandson, Brody White stationed in Germany; his dog, Auggie and cats Cleo, Willow and Oscar; and many good friends.

Along with his Mother, he was preceded in death by a son, Roger A. White in 2000; a brother, Tim Jones; and a sister, Kelly Torres.

A funeral service will be held on Wednesday, Jan. 15, 2020 at 10 a.m. at the Donald G. Walker Funeral Home, Inc., 231 High St., Flemington, Pa. 17745 with Pastor Mark Johnson officiating. Burial with a Military Service will follow at Rest Haven Memorial Park.

Friends and family will be received at the funeral home on Tuesday from 6 until 8 p.m.

Memorial contributions in Roger’s name may be made to Disabled American Veterans Charity through the funeral home.