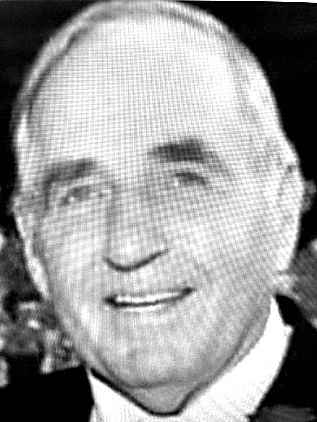 Stan was a self-employed contractor for many years and truly loved what he did, so much that his work was his hobby as well. He enjoyed the time he spent with his family.

Along with his wife he is survived by three daughters Cindy Rhodes of Williamsport, Nicole (Joseph) Kyle of Howard, and Toni (Bruce) Montgomery of Elizabethtown; a foster daughter Alicia Perts of Bellefonte; two sons, Keith (Linda) Poorman of Lock Haven, Troy (Ginger) Poorman of Williamsport.

He is also survived by brother James (Janice) Poorman of Lock Haven; and two sisters, Erdine Weaver of Howard, and Darla (Jeanette Gilbert) Poorman of Bellefonte, and eight grandchildren, and two great-grandchildren.

He was preceded by a sister, Mary Farringer; a brother, H. Chester Poorman Jr., and two grandchildren.

Friends will be received for 1 hour prior to the service at the church. Burial will be at Romola Christian Cemetery.