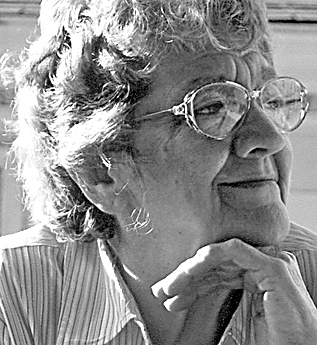 Alice’s greatest love was her family and spending time with them.