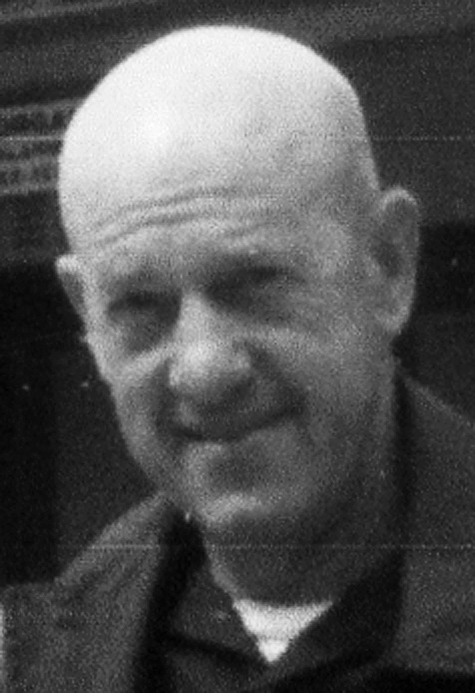 He was born in Lock Haven, a son of Harry H. and Ina Mary Miller Yost.

He graduated from Lock Haven High School where he excelled in wrestling, having earned the most sought after sweater and letter. After high school, he ws a catcher in a fast-pitch softball league and worked at the Woven Wire Mill in Lock Haven until he enlisted in the Navy during the Korean War. He was chosen as Honor Man in his company and retired as Master Chief Petty Officer after serving 30 years in the U.S. Navy. He then worked for the Department of Defense, Suisun Bay Reserve Fleet for 15 years.

He was president of the horseshoe club in his city and traveled to many cities for tournaments. He was No. 1 horseshoe pitcher in the state of California.

He is survived by his wife Loretta and son Mark.

He was one of nine children, and is survived by sisters Lois Henry (Frank), Clara Mapstone (William), Sara June Lansberry (Ernie), Marion Spong (Herb), and a brother, Fred Yost (Peggy).

He enjoyed times he spent with his family from Lock Haven and loved attending the Yost Family Reunions.

Graveside services will be held at the Sacramento Valley National Cemetery, in Dixon, Calif. Date pending.