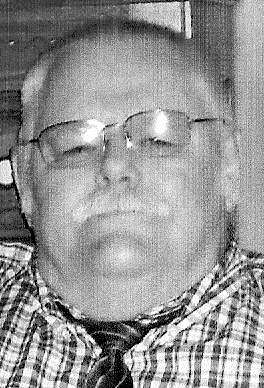 He was married on Feb., 18, 2010 to the former Aurelia C. Cayetano. They celebrated 10 years of marriage together.

Frederick worked for Brodart in McElhattan for 15 years.

He was a member of Common Place Church, Lock Haven. He enjoyed hunting, cooking and loved his dog Jasper.

Fred served in the National Guard.

Surviving are his loving wife, his father, a brother Frank Butler of Lock Haven and also a sister Shirley Ingen of Loganton.

A memorial service is being planned and will be announced.

Online condolences can be sent to HeltMaxwell.com