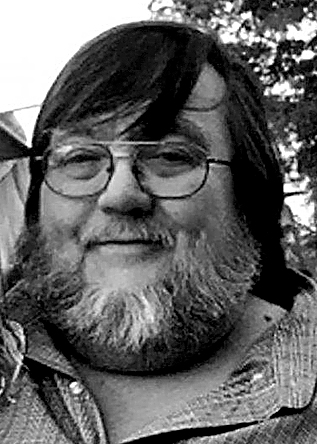 Jay P. Hardy, 63, of Pleasant Gap went to be with the Lord on Feb. 20, 2020. The son of the late Howard and Rosie Bauman Hardy, he was born on Oct. 13, 1956 in Lock Haven. Jay was a graduate of Lock Haven High School class of 1974. He joined the army in 1975 and was stationed in Germany until 1979. Jay had worked as an air-conditioning and refrigeration technician at Penn State University for 33 years and loved playing bingo, cards, and darts with his friends and family. He also spent his free time traveling, flea marketing, hunting and fishing. One of his favorite pastimes was attending his grandchildren’s sporting events.

Family and friends will be received in the Yost-Gedon Funeral Home and Cremation Services LLC, 121 W. Main St., Lock Haven, on Monday, Feb. 24, from 6 to 8 p.m. Private committal services with military honors will be at the convenience of the family in the Hublersburg Cemetery. In lieu of flowers memorial contributions can be made in Jay’s memory to the Centre County Transportation Service through the funeral home. Online thoughts and memories may be made at www.yost-gedon funeralhome.com