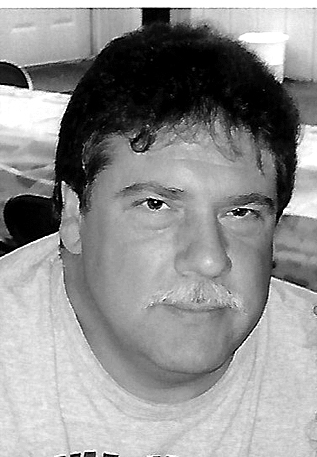 He was employed at Hammermill Paper Co. and then worked alongside his father at his business, John Andrus Plumbing and Heating. John retired from Penn State University where he worked in the power plant. He then spent a couple years working for APC International, Mackeyville.

On April 6, 2001 he married his love, the former Cathy D. Kurtz. In 2018, with their family present, they renewed their wedding vows.

John was an E.M.T. as well as a lifelong member of Hope Hose Company 2.

He was also a member of the Lock Haven Moose.

Along with his wife, he enjoyed working the Penn State games as well as tailgating.

He loved his trips to Lancaster and York Springs to visit family.

John was a diehard Penn State and Dallas Cowboys fan.

Along with his parents, he was preceded in death by his step-mother, Dorothy Andrus; a grandchild; and his grandmother, Florence Fuller “BAM” whom he was very close to.

A Celebration of Life will be held at the convenience of his family.

Memorial contributions in John’s name may be made to the Alzheimer’s Association through the funeral home.

Arrangements are under the direction of the Moriarty Funeral Home & Crematory, 112 E. Church St., Lock Haven.