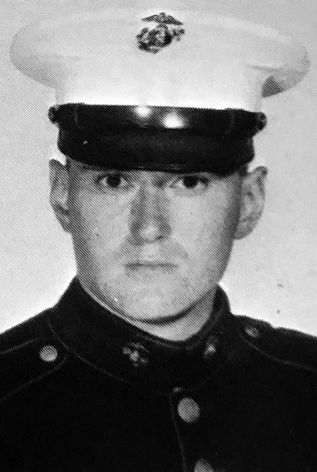 Born Dec. 25, 1946 in Philadelphia, he was a son to the late Samuel Lownes and the former Eleanor Murray. In addition to his parents, he was preceded in death by his wife, Sandra Lownes on April 18, 2018.

Dick honorably served his country in the United States Marine Corps. He retired from Williamsport L-3 Corporation after many years of service.

He was a member of the Susquehanna Council Boy Scouts of America, a member of the Immaculate Conception Catholic Church, and attended Saint Joseph College in Philadelphia.