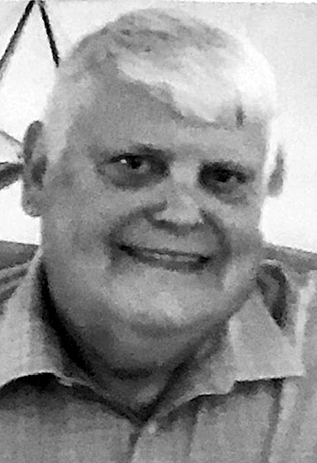 Dick was a 1965 graduate of Lock Haven High School.

In 2003 he began working for the Pennsylvania Liquor Control Board, retiring in 2013. Dick was also among the first graduates of Altoona Hospital’s Paramedic Training Program and used his paramedic and EMT skills while serving with Lock Haven Hospital Department of Paramedics in the 1980s.

On April 1, 1996 he married his love, the former Sharon L. Trail, with whom he shared 23 years of marriage.

Dick was a former member of both Lafayette Lodge 199 and the Dunnstown Fire Company.

Dick was very involved in the Clinton County Chapter of the Penn State University Alumni Association.

He enjoyed boating, NASCAR, and both Penn State football and hockey.

Dick loved the time he spent with his grandchildren.

Along with his wife, Sharon Reeder of Lock Haven, he is survived by his son, Matthew J. (Beckie) Reeder of Swissdale; two grandchildren, Olivia and Myles Reeder; two brothers, Robert D. (Debbie) Reeder of Lock Haven and Kevin J. (Alice) Reeder of Tennessee; a brother-in-law, Wayne (Barbara) Rohrbaugh of OH; a sister-in-law, Kim Bower (Bob Nyman) of Mill Hall; many nieces and nephews, including a special nephew, Tyler Haven Riggleman of Tyrone; and special friends, Charles and Shelly Ackley and family.

Memorial contirbutions in Dick’s name may be made to either the Dunnstown Fire Company or Ross Library through the funeral home.