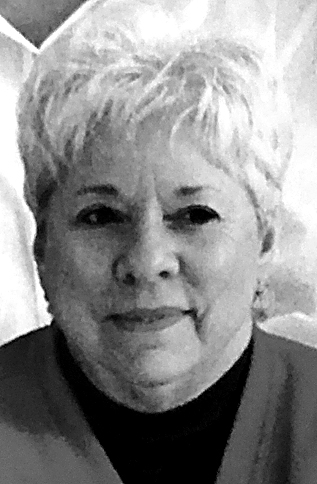 Cynthia M. Butler, 79, of Bellefonte, passed away peacefully surrounded by her family on Tuesday, March 24, 2020 at her home.

Cynthia is a 1959 graduate of Bald Eagle Area High School. She was the office manager at Centre Medical and Surgical Associates, retiring after 45 years of service. She was a member of the New Hope United Methodist Church in Bellefonte.

Cynthia was an excellent cook and baker. She made the best chocolate cake with peanut butter icing. She made it for anyone that would ask. The only payment she requested was a donation be made to her church.

She enjoyed hunting, fishing, camping and going out to eat. She treasured the times shared with her classmates on their monthly outings. She adored family. Cynthia was a beautiful person, both inside and out and would do anything for anyone that asked. It would be wrong if we didn’t mention the fact that Cynthia loved her pets and all of them greeted her at Heaven’s gate on Tuesday afternoon.

Along with her mother, Cynthia was preceded in death by two brothers; infant Dennis Hall and L. David Hall, Md., and two sisters: Sharon McGonigal and Patricia Hughes.

In the wake of the COVID-19 pandemic, all services will be postponed until a later date which will be announced.

Arrangements have been entrusted to Daughenbaugh Funeral Home, 106 W. Sycamore St., Snow Shoe. An online guest book can be signed or condolences to the family available at www.daughenbaughfuneralhome.com.