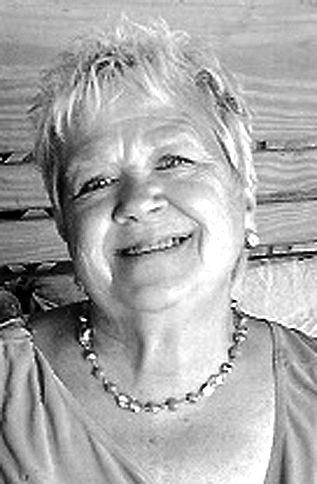 Darla and Thomas were wed on March 13, 1965 and shared over 55 years of marriage together.

She was a member of the Jersey Shore Assembly of God, Antes Fort, Pa., where she served with the “Bus Ministry” in transporting people to church on Sunday mornings.

For several years Darla participated in the Fresh Air Kids Program, taking care of children from the inner city of New York for several weeks in the summer.

Along with her husband she is survived by a son Thomas R. Matter, Jr. (Shellie) of Salladasburg, PA, two daughters Heather Brown (Jasen) of Oval, Pa., and Kelly Furl (Bob) of Loganton, Pa., a sister Diane McKeague (Kirk) of Loganton and eight grandchildren.

In addition to her parents she was predeceased by two brothers Ken Wagner and Paul Thomas Wagner, II and two sisters Dora Eichenlaub and Dawn McKeag.

Due to the COVID-19 pandemic strictly private services are being held by the family. A public memorial service will be announced and held in her church at a later date. If desired a memorial contribution may be made in Darla’s name to the Jersey Shore Assembly of God, 172 Antes Fort Main St., Jersey Shore, PA 17740.

“Our Family — Serving your Family”