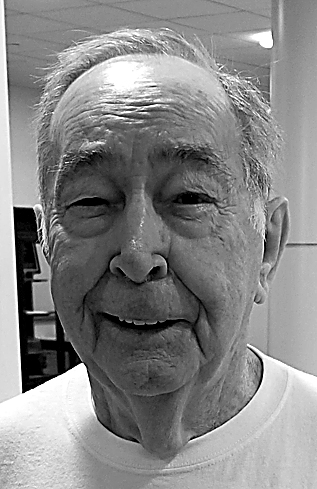 He loved his family. He was truly the glue that held the family together.

He is also survived by a sister Norma Lucas, brothers Richard, Vincent and Kenny Lucas, many nieces and nephews and other family members.

Malvin grew up on a farm in a large household of 13 children. He served his country in the US Army during the Korean War.

He worked 33 years at Cerro Copper & Brass. After retiring he was the primary caregiver for his wife for 13 years while she was bedridden in their home. Never leaving her side, he was truly a loyal example of a wonderful, dedicated husband.

Malvin known as “Pap” by many was one of the most generous and selfless people you would have ever meet. Living over 60-plus years in Howard his knowledge of Howard and local history was second to none.

Along with his parents, he was preceded in death by his wife Shirley (2018), daughter Sarah Louise Lucas who passed away at birth (1956), and son Douglas Poorman (2018). Also preceded in death by three brothers, Donald, Russel (Ed), and Fred Jr., five sisters Mary Louise (Mamie), Dort, Kathryn (Cathryn (Kate), Beverly and Phyllis.

A memorial service will be held later in the summer.

Arrangements have been entrusted to Kader-Neff Funeral Home and Cremation Services, Inc. 135 Main St., Howard. An online guest book can be signed or condolences to the family available at www.kader-neff.com.