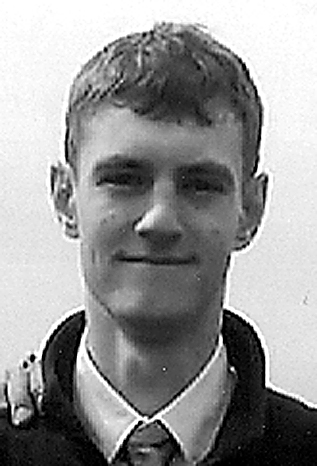 Born Nov. 4, 1998 in Watertown, N.Y., he was the son of Scott and Heather (Knoffsinger) Rogers of Lock Haven and Sean MacMillen of Jersey Shore.

He was a 2017 graduate of Central Mountain High School and a 2019 graduate of Community College of Beaver County. After his graduation from college, he received a degree of professional pilot.

Thomas was employed as a First Officer Lear Jet at Skyward Aviation Company of Washington, Pa.

He is survived by his grandparents, Harriett Knoffsinger, John and Laura MacMillen and Richard and Lois Rogers all of Mill Hall.

He is survived by several aunts, uncles and cousins that he loved so much.

Thomas was preceded in death by a grandfather John C. Knoffsinger and an aunt Jonni Neidrich.

A Celebration of Life Service is being planned for a later date.

Memorial contributions can be made to the Clinton County, SPCA, 33 Mill Hill Road, Lock Haven, PA 17745.