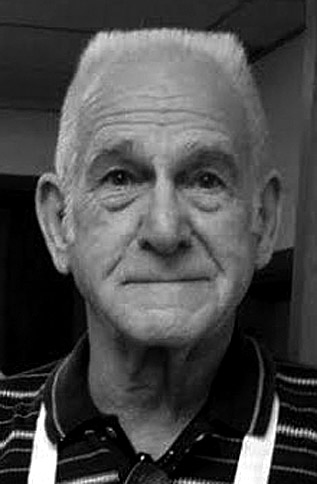 Albert was a 1958 graduate of Lock Haven High School. After high school, Albert enlisted in the U.S. Army. He earned the rank of PFC before his honorable discharge on Aug. 9, 1962. He worked at the Hammermill in Lock Haven for over 32 years before retiring. He was a member of the Albright Bethune United Methodist Church in State College.

Albert liked fishing and hunting. He loved hunting rattle snakes. He enjoyed rides to Benezette to see the Elk. He was an avid reader and was active in his church. His favorite pastime was being with his family, especially his grandchildren.

Along with his parents, Albert was preceded in death by one son, Wesley Shilling, one brother, Robert Shilling, and one sister, Susan Forbes.

All services will be private.

In lieu of flowers, memorial contributions may be made to the Albright Bethune United Methodist Church, 206 S. Burrowes St., State College, PA 16801.

Arrangements have been entrusted to Kader-Neff Funeral Home and Cremation Services, Inc. 135 Main St., Howard. An online guest book can be signed or condolences to the family available at www.kader-neff.com.