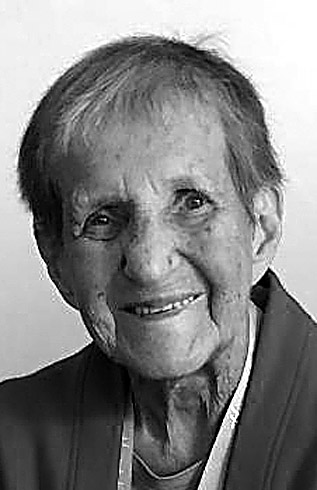 Elinor F. “Ellie” Huling, 91, of Williamsport, passed away at the home of her daughter on Tuesday, May 12, 2020, surrounded by her loving family.

Born April 3, 1929 in Jersey Shore, she was the daughter to the late Oscar Steppy and the former Myrtle E. Brewer. In addition to her parents, she was preceded in death by her husband, Walter B. “Bruce” Huling, on Dec. 24, 1999. They were united in marriage on Dec. 15, 1951 in Milton. She was also preceded in death by her brother, Chester; and her twin sister, Evelyn.

Ellie was a member of the First United Methodist Church, and earlier in her life, she had worked at J.J. Newberry and Leader Nursing Home. She retired from West Co. in 1990 after 13 years of service. After retirement she enjoyed working on wood crafts with Bruce in Bruce’s Wish Shop.

Her greatest love was her family.

Services will be private and she will be laid to rest next to her husband in Jersey Shore Cemetery.

Arrangements are entrusted to Frederick B. Welker Funeral Home www.WelkerFuneralHome.com