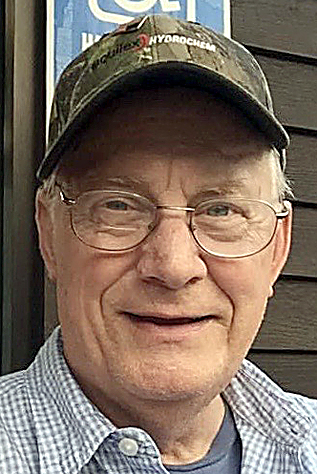 Born Dec. 31, 1943 in Williamsport, he was a son to the late Sylvester Shaffer and the former Maize Kepner.

Harry retired from Textron after many years of service.

He is survived by his loving wife, the former Patricia I. Paules, they were united in marriage on May 10, 1985. Also surviving are two sons, Danny J. (Debbie) Shaffer, of Avis and Harry B. (Maria) Shaffer, of Jacksonville, Fla.; two daughters, Lori L. (David) Roupp, of Avis and Michelle L. (Mike) Folmar, of Jersey Shore; a brother, Guy (Patricia) Howard, of Hughesville; six grandchildren; and five great-grandchildren.