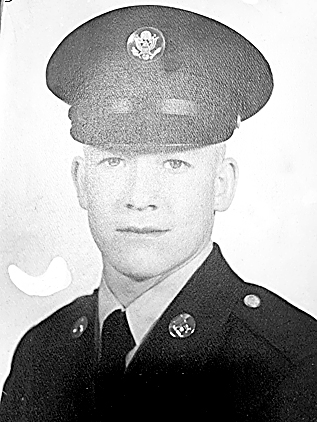 David was born June 13, 1944 in Lock Haven, the son of the late Raymond and Evelyn (Bartholomew) Bower.

He served in the United States Army and was active in the Drum and Bugle Corps.

David worked most of his life as construction worker, retiring from Nestlerode Contracting Company.

He enjoyed playing music and used his talent to play Taps for the local American Legion.

David was a member of the Castanea Fire Hall where he was on both the men’s and mixed pool league teams.

He enjoyed fishing, hunting and golfing with his brothers, Kevin and Butch.

He was preceded in death by a daughter, Hazel Rose Feidler; a sister, Elenor “Cookie” Tagliaboski; and a brother, Denny Bower.

A private gathering will be held at the convenience of his family.

In lieu of flowers, memorial contributions may be made to the Alzheimer’s Association through the funeral home.