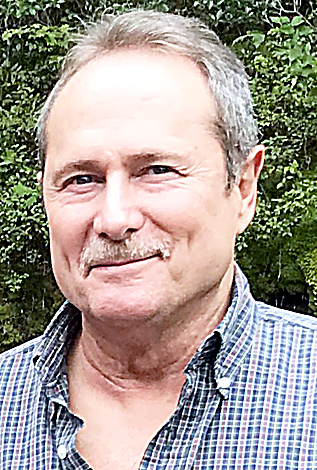 John Phillip McLean, 65, of Williamsport, passed away unexpectedly Thursday, June 25, 2020, at his residence.

John proudly served his country in the U.S. Army. He enjoyed working, traveling and camping all over the United States and was a man of many professions and talents. John was known for his larger than life personality and his warm, kind-hearted and affectionate ways. He truly enjoyed the finer things in life and had a great love for his beloved schnauzers, Ziggy and Lucy. John had a generous soul and took great delight in cooking and entertaining.

In addition to his parents, he was preceded in death by his beloved schnauzer, Ziggy.

In keeping with his wishes services will be held privately.

Memorial contributions may be made in John’s name to the Lycoming County SPCA, 2508 Reach Road, Williamsport, PA 17701.

Online condolences may be made at www.SandersMortuary.com under John’s memorial page.