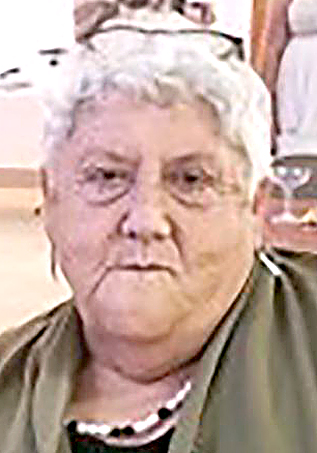 Patsy was raised Catholic and attended St. Joseph’s Catholic School in Renovo. She then transferred and graduated from Renovo High School.

Patsy was currently attending the First Church of Christ, RD Philipsburg. Her favorite pastimes included traveling and spending time with her grandchildren and great-grandchildren.

A memorial service will be held with a date and time to be announced.

Memorial contributions, in lieu of flowers, may be made in Patsy’s memory to the Beezer-Heath Funeral Home & Cremation Services, 719 E. Spruce St., Philipsburg, PA 16866.