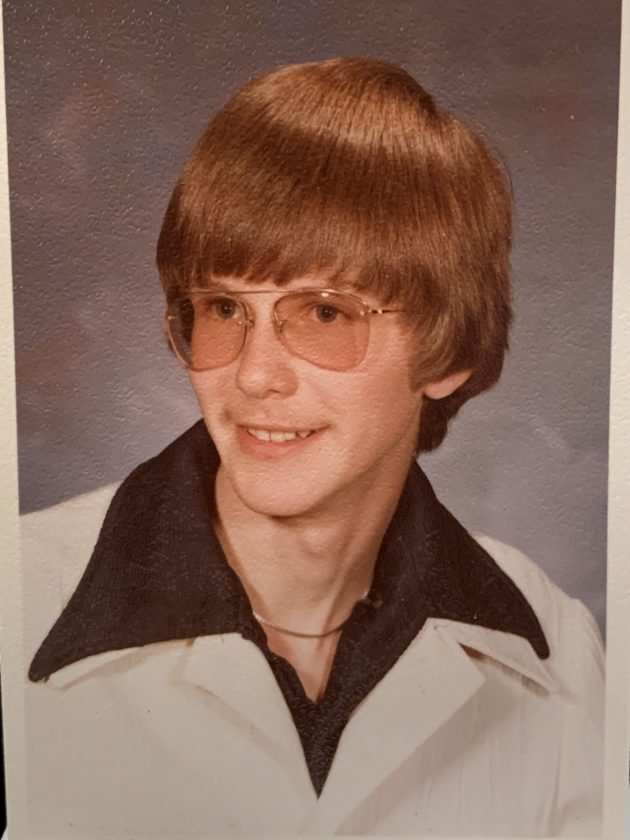 In addition to his mother, Paul was preceded in death by his daughter, Arianna Marie Fasano, who died June 6, 2007. Paul is survived by his significant other, Kathy Jo Pluebell, of Altoona, his stepfather Joseph Hivicdko of Lock Haven, sisters Jennifer Malone of Kadena AFB in Okinawa, Japan, and Carol Eaton of Julian.

Paul was laid to rest with his daughter in the New Union Cemetery in Julian, Pa.