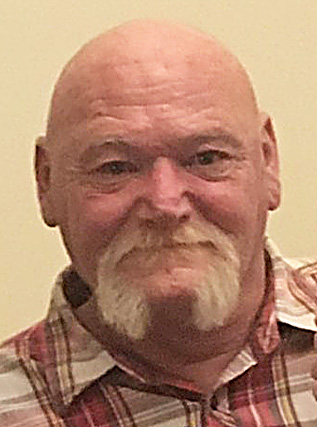 Jeffrey Lee Hetzel, 59, of Williamsport and former resident of Lock Haven died Tuesday, July 7, 2020 at the Gatehouse where he was a patient one day.

Jeffrey was employed at Concrete Amenities as a skilled roofer. He attended Lock Haven High School.

He served in the Marine Corps. as a GySgt. and was stationed in Beirut and Okinawa.

He was preceded in death by a son Scott Adam Shade in 2011 and three sisters Evelyn, Beverly and Diane.