Court does not have power to invalidate Pa.’s constitutional congressional map

Sen. Joe Scarnati, as the Pennsylvania Senate Pro Tempore, and I, as speaker of the Pennsylvania House, filed an emergency application for a Stay with the United States Supreme Court on Wednesday.

Please note that the Pennsylvania House of Representatives passed the 2011 Pennsylvania congressional map by a vote of 136-61, with 100 Republicans voting “yes” and 36 Democrats voting “yes.”

Passing the bill requires 102 votes. This map was the result of bipartisan work between representatives elected by their constituents.

We have now used the existing maps for three straight elections. It wasn’t until President Donald Trump was elected that a flurry of liberal activists began challenging congressional maps across the country, including Pennsylvania.

The Pennsylvania Supreme Court did this on a partisan 5-2 Democrat-to-Republican split. One of the justices actually campaigned on invalidating the Pennsylvania congressional map before being elected to the bench.

In the Feb. 21 edition of The Wall Street Journal, the editors opined in a piece entitled “Pennsylvania’s Redistricting Coup.” The editorial concludes,

“Republicans plan to ask federal courts to enjoin the map, as they should. The U.S. High Court last month declined a request to intervene, perhaps giving deference to state judges’ interpretation of state law. But the judge-drawn map violates the U.S. Constitution’s Elections Clause, which provides that “[t]he Times, Places and Manner of holding Elections for Senators and Representatives, shall be prescribed in each State by the Legislature thereof.

“State judges can’t usurp the legislature’s authority over redistricting willy-nilly. The Supreme Court ought to block this judicial coup d’etat, but be warned. Pennsylvania will be the future in every state if the Justices decide that judges should be redistricting kings.”

(State Rep. Mike Turzai, R-Allegheny County in the 28th District, is majority speaker of the Pennsylvania House of Representatives.) 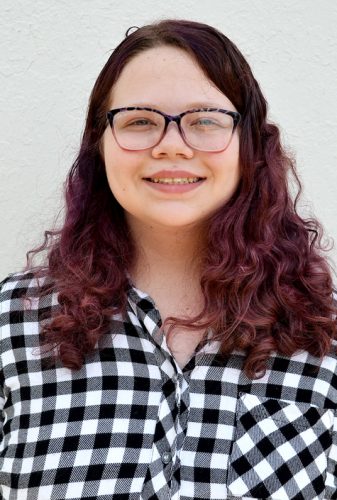