Dear Readers: The letter from a woman who is thinking about walking out on her 40-year marriage struck a chord, and many of you thought my suggestion of marriage counseling was the wrong advice, even though I said that if the counseling proved fruitless, she would know what to do. My first impression was that seeing as the woman was seeing her own therapist, if her life were in danger, her therapist — who knows much more about the situation than we do — would help her to leave. However, I received so many letters taking a different position that I wanted to share some of them with you.

Dear Annie: The best advice that should be given to a person who has a spouse who isolates and abuses is for the person to reach out to a local domestic violence agency. It was poor advice to have this woman take her husband for couples therapy, as that might be the one thing that could trigger him to escalate his abusive behavior. She needs to talk to a trained counselor or advocate who works with an approved agency for victims of domestic violence. It is very unlikely that he would change his ways by attending couples counseling. She will not be able to make a clear decision while she is still living in the home and requiring lots of emotional support.

When you’re giving advice to a person experiencing domestic violence, the goal must be the person’s safety. Please reconsider your advice before it is too late. Every state has hotlines and agencies to help stop domestic violence. — A Very Concerned Social Worker in North Dakota

Dear Annie: Your reply to “Conflicted and Anguished” was one of the worst I have ever heard. For you to expect a man to change after 40 years of emotional, verbal and physical abuse, I’d like to sell you a bridge in the desert.

I left at 69 years of age, and how I regret not leaving sooner. It was the best thing that ever happened to me. — Wish I’d Done It Sooner

Dear Readers: I want to thank all readers who expressed concern for this woman’s safety and well-being, and I particularly want to thank Dr. Lucy Candib for her letter below, which offers a safe and creative solution to this problem by involving the woman’s children and her therapist.

Dear Annie: I am very concerned about your recommendation to “Conflicted and Anguished,” a woman married for almost 40 years to a man she describes as verbally and physically abusive. You recommended marriage counseling. Please reconsider your answer in light of what we understand about the dynamics of abusive relationships. In the setting of abuse, marriage or couples counseling can put the weaker party at risk for more serious abuse and even death, especially if the abuser knows that the partner is considering leaving. Around the time of leaving is the most dangerous time for a person in an abusive relationship. Most couples therapists and counseling agencies will not do couples work when there is a risk of violent behavior.

How could this woman talk freely in a counseling setting, knowing that her husband might go home and take it out on her? Her safety is the primary consideration here. Given that her adult children know about the situation and that she is worried about “the right thing to do” to her family, you might recommend that her therapist coordinate a family meeting involving them to help the woman make the safest choice. — Lucy M. Candib, M.D. 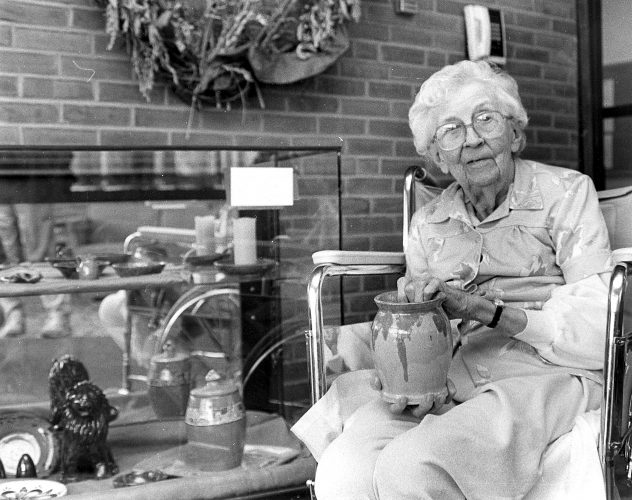 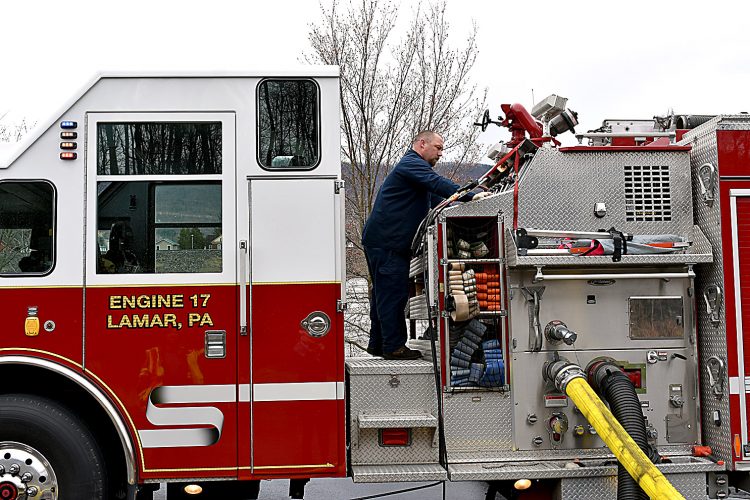