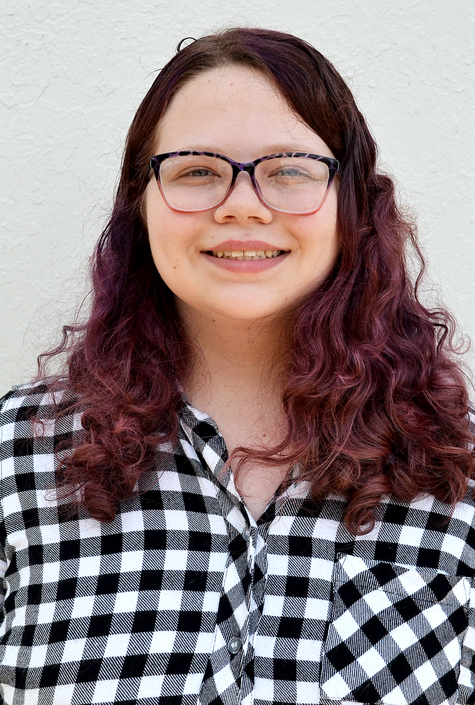 In this article, I will be explaining how Douglas Madenford took my sanity. In a more relatable context, I’ll be explaining what it’s like to be learning a foreign language.

I’ve been learning German since 7th grade. My learning in middle school was stagnant due to the fact that I was not very attentive in class. But 9th grade changed all of that, and it started with Douglas Madenford. He’s our German teacher at Central Mountain High School. He’s one of my favorite teachers, but his class expectations hit me like a bus. However, he has helped me learn more German.

Conjugation is a big thing for the language. Modals or verbs are words that express ability, necessity, obligation, permission or possibility. It comes after the subject, and does change the structure of a sentence. I’m still wrapping my head around that, and I’m still trying to remember all the right forms of the verb. I’m right about 50% of the time.

Certain words have certain genders — masculine, feminine, plural, or neuter. Another kick is that there’s no actual way to tell what gender a word is. You either have to go to an app to figure it out, or you have to come across a German dictionary and do it the old-fashioned way.

Overall, German has just helped me in general.

It’s fun to think that other languages work similar with English. Once you find those similarities, it begins to get easier. It also helps that I have a great teacher, Douglas Madenford (subscribe to his YouTube channel).

Learning a foreign language has opened my eyes to new things.

Dear Annie: Caretaking from the heart

Dear Annie: I have never written to an advice columnist but feel the need to share my experience of having been the ...

BY KEITH ROACH, M.D. DEAR DR. ROACH: I’m a psychotherapist with an expertise in working with adults who ...

Why wear face masks in public? Here’s what the research shows

By HECTOR CHAPA With the coronavirus pandemic quickly spreading, U.S. health officials have changed their advice ...

BY KEITH ROACH, M.D. DEAR DR. ROACH: After reading your recent column on sedation during colonoscopy, I wanted to ...