UNIVERSITY PARK – Three Penn State men’s golfers were honored by the Big Ten Conference Tuesday with the announcement of the All-Conference teams and Sportsmanship Awards.

For the second-consecutive season, the Nittany Lions were represented on both the first and second teams and marking the third season in a row Penn State had an honoree.

Senior Cole Miller (New Tripoli, Pa.) was a unanimous first-team selection and is the seventh first team All-Big Ten honoree in program history. A second-team member last year, Miller has played in all 12 events this season with a scoring average of 70.86 in 29 rounds. He recorded a runner-up finish in the Big Ten Championship and was the individual winner of the Rutherford Intercollegiate.

“Cole was on the verge of being a first team All-Big Ten the last couple of years with Charles, but he had a solid fall and this semester, he has played well in all eight events to put a lock on this unanimous selection,” said Penn State head coach Greg Nye. “He has had a phenomenal career at Penn State.”

Junior Charles Huntzinger was honored as a member of the All-Big Ten second team, his fourth honor from the league. Huntzinger was All-Big Ten first team pick a season ago and was named the conference’s Freshman of the Year and a second-team member in 2016.

The Georgia native also appeared in all 12 events this season and has a scoring average of 71.86 in 29 rounds. Huntzinger has been inside the top 10 in six of the team’s eight stroke-style tournaments this season.

Additionally, sophomore Ryan Davis (Berkeley Heights, N.J.) was honored as the Penn State recipient of the Big Ten Sportsmanship Award. Davis has appeared in 11 events this season and carries a 72.46 scoring average in 26 rounds.

The Sportsmanship Award goes to those individuals who have distinguished themselves through sportsmanship and ethical behavior. Additionally, the student-athlete must be in good academic standing and have demonstrated good citizenship outside of the sports-competition setting.

The Nittany Lions will be watching the 2018 NCAA Division I Men’s Golf Championship selection announcement on Wednesday, May 2 on Golf Channel, during Golf Central, at 6 p.m. ET. Last year, Penn State took fifth place in the NCAA Washington Regional and advanced to the NCAA Championships.

Unanimous selections in ALL CAPS 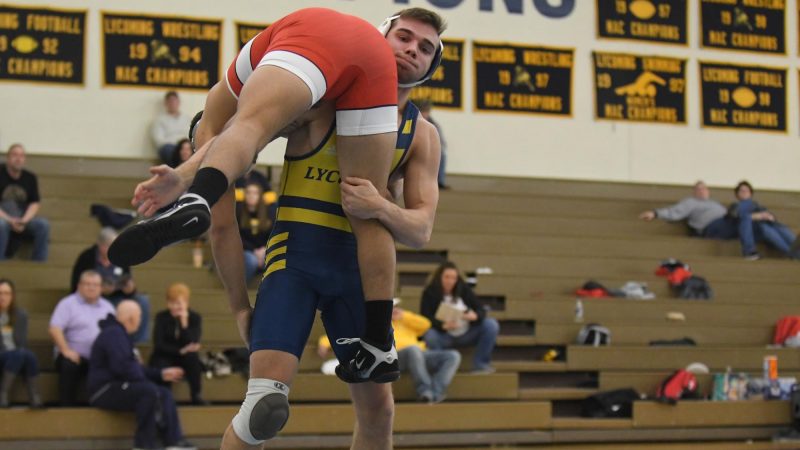 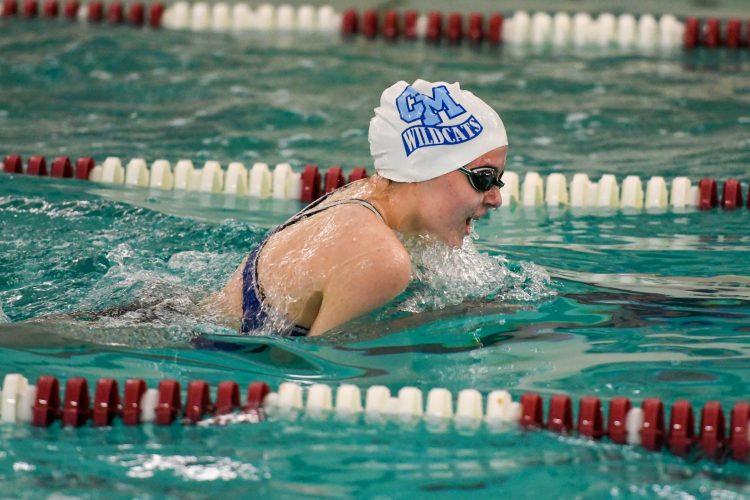