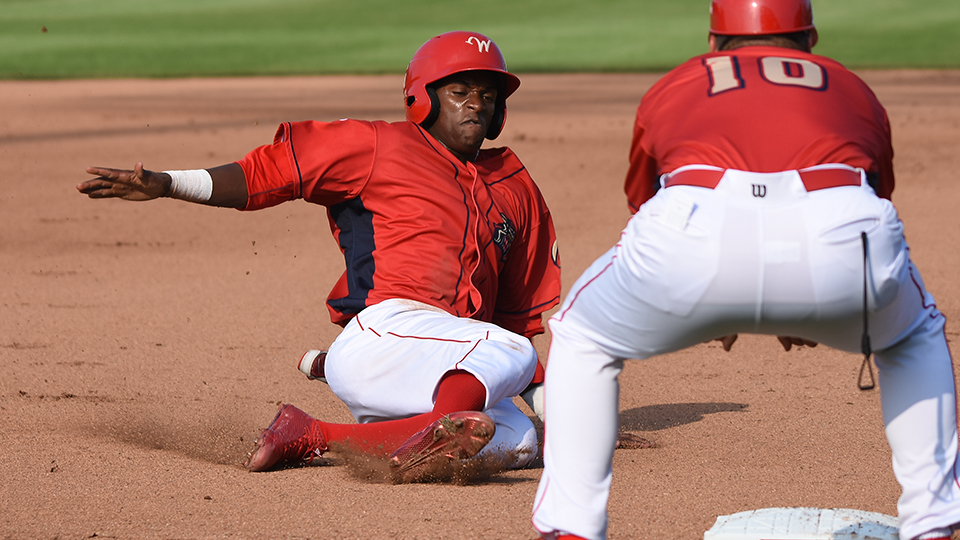 NILES, Ohio – Ben Alkinski plated five runs in all, including a three-run home run (1) in the 7th inning to power the Cutters to a 8-4 win over Mahoning Valley.

Alec Bohm finished the night 2 for 3 with a pair of RBI, his first multi-RBI game in a Cutters uniform. Rafael Marchan plated a run for the Cutters, finishing the night 1 for 5.

Jack Perkins allowed one run on three hits in his 2nd start for Williamsport. James McArthur recorded the win, allowing one run on one hit in the back end of the piggyback start. Juan Escorcia allowed a pair of runs over the final three innings of relief, earning his first save. 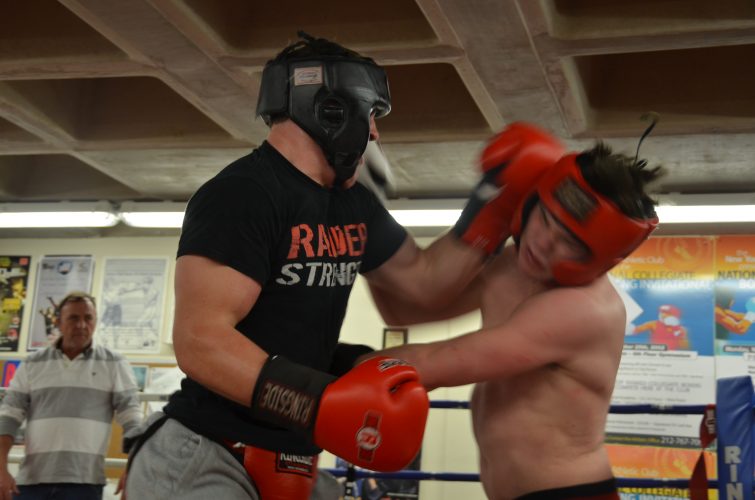