Slattery named PSAC Central Pitcher and Athlete of the Week 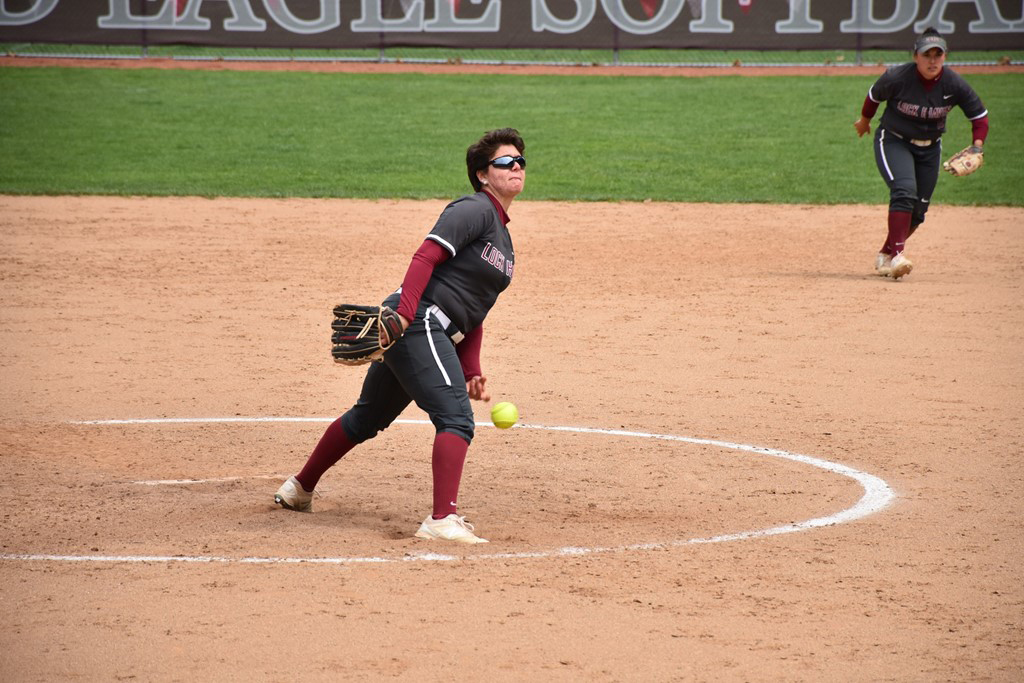 LOCK HAVEN, Pa. – Senior pitcher Bekah Slattery (Douglassville, Pa./Daniel Boone) of the Lock Haven University softball team has been named both this week’s Pennsylvania State Athletic Conference (PSAC) Central Division Pitcher of the Week and Athlete of the Week by the conference office.

It is Slattery’s fourth Pitcher of the Week honor this season and her first Athlete of the Week in a rare but certainly earned combination of accolades for the senior pitcher.

Slattery had a huge week in the circle and at the plate for Lock Haven as she went 3-1 on the week in four starts while also recording a save in five appearances. Slattery also batted .400 on the week while totaling a double, triple, two runs scored and a team-high five RBI’s. She posted an ERA of 0.68 and struck out 48 batters over 31 innings pitched while also posting a .500 on-base percentage and a .700 slugging percentage. She allowed just 12 hits and walked only five batters. She posted two shutouts in her four starts and allowed no more than three hits in any of her outings.

In the 5-1 win over Mansfield, Slattery finished with a double, a run scored and two RBI’s while also pitching a complete-game two-hitter. She struck out 14 in that game.

In the 5-0 extra-inning win over IUP, Slattery pitched all nine innings while allowing just two hits in an extra-inning shutout. She struck out 13 batters while also finishing with a single, an RBI and a run scored at the plate.

In her other shutout of the week, a 7-0 win over division leader Bloomsburg, Slattery pitched all seven innings while allowing just three hits and striking out nine. At the plate, Slattery went 1-2 with a triple, and two RBI’s.

The Bald Eagles will return to the field on Friday, April 26 when the team travels to Mansfield to take on the Mounties in a doubleheader. Those games are set for 2:30/4:30 start times.