In the West, Mercyhurst led the division with four first place votes. They are the overall favorite in the Pennsylvania State Athletic Conference.

Last season, LHU finished with an overall record of 8-7-3 en route to winning the Eastern College Athletic Conference championship thanks to a 3-0 victory over Salem University.

Lock Haven should once again be a tough team to defend with the top four point scorers returning to the pitch for the Bald Eagles. Junior forward Beckham Sibiski and senior midfielder Brian Flatter both led Lock Haven in assists and goals with eight goals and 10 assists last season.

Shane Colegrove will look to build on a successful sophomore campaign where he started 14 games and tallied a total of 10 points. Senior defender Andrew Moore will continue to anchor one of the PSAC’s strongest units, who only allowed 1.16 goals per game, the fourth best mark in the conference.

In all, Lock Haven will return nine players that started 10 or more games a season ago, followed by a talented incoming freshman class.

The Bald Eagles will open the 2019 season with a road matchup against Le Moyne on Thursday, September 5 at 4pm. The first home contest will be on Sunday, September 8 against Felician at 3pm at Stern Athletic Complex.

By SAM KUPERMAN For The Express While Lock Haven University football looks to retool under first-year head ...

The LHU swimming team will be sending nine total swimmers to the PSAC Swimming and Diving Championships February ... 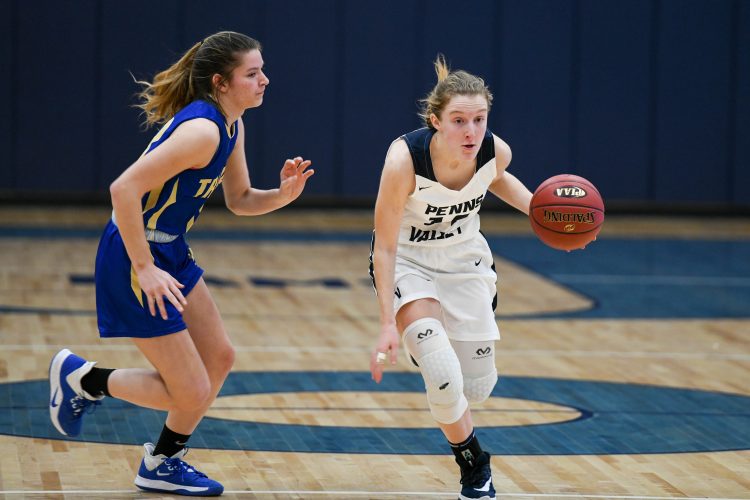 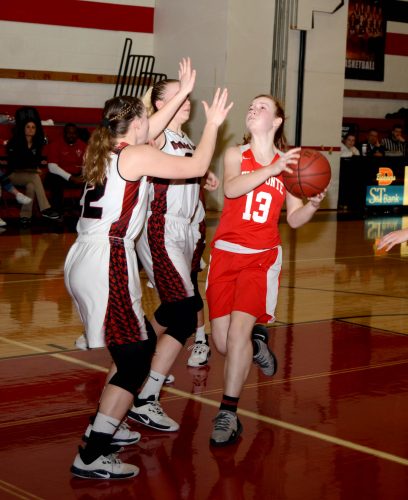 Only a FaceTime away

We must ensure that justice is colorblind