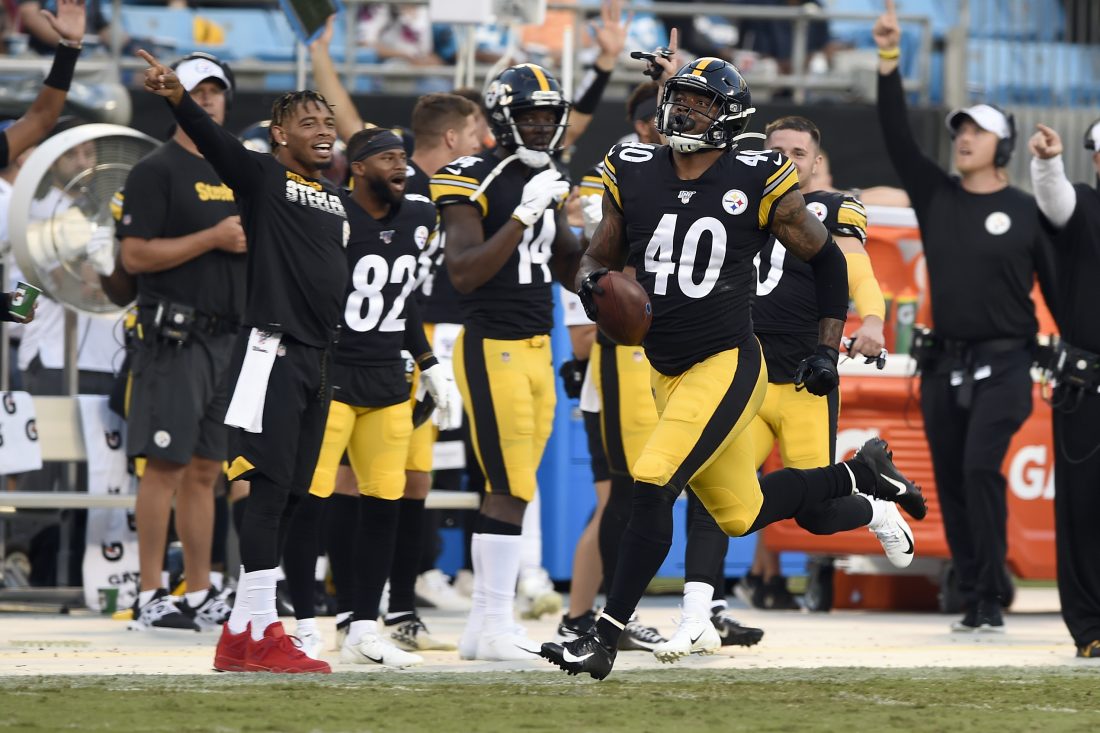 Pittsburgh Steelers Jay Elliott runs for a touchdown following an interception during the first half of an NFL preseason football game against the Carolina Panthers in Charlotte, N.C., Thursday, Aug. 29, 2019. (AP Photo/Mike McCarn)

PITTSBURGH — Kameron Kelly walked into a hotel lobby in San Diego on the first Sunday night in February, plopped down in a chair and spent the next four hours transfixed. Tom Brady methodically led the New England Patriots to a sixth Super Bowl title. One thought kept running through Kelly’s mind over and over again.

Seven months, a couple thousand miles and one bankruptcy filing by the Alliance of American Football later, the first-year Pittsburgh Steelers safety will get his chance. With starting free safety Sean Davis nursing an ankle injury, Kelly could run out with the starters for Sunday night’s season opener in New England.

Maybe it’s fitting. The one thing the Steelers have stressed the entire offseason, creating more turnovers on a defense that struggled to get them during a wildly uneven 2018, is the one thing that fueled Kelly’s sprint up the depth chart.

“Even from OTAs, he jumped out from the beginning,” linebacker Mark Barron said. “He kept getting his hands on the ball. He was ’round the football a lot. Like a lot a lot. That’s what you want from a safety, ball awareness and being around the ball.”

That’s something Pittsburgh didn’t do nearly enough last season. While the Steelers led the NFL in sacks for a second straight year, all that disruption in the backfield failed to translate into turnovers. Pittsburgh finished with just 15 takeaways in 2018. Only Detroit and San Francisco had fewer. The Steelers produced multiple turnovers just twice while going 9-6-1. Five times they didn’t manage to take the ball away even once.

Pittsburgh is well aware those numbers need to change if the Steelers are to keep pace in what figures to be a highly competitive AFC North.

General manager Kevin Colbert began addressing the problem from almost the moment the new league year began in March. Pittsburgh splurged in free agency, signing cornerback Steven Nelson and his four interceptions — two more than any Steelers defensive back had last season — to a three-year deal. Barron, a hybrid who can serve as either a linebacker or a third safety, agreed to a two-year contract . The team traded up in the first round to grab inside linebacker Devin Bush with the 10th overall pick, won over by Bush’s speed and inherent aggressiveness.

The coaching staff put an emphasis on creating an environment more conducive to turnovers during camp.

“Coach Tomlin stays on us, making sure that we’re trying to pick the ball off, strip it,” Kelly said. “Any time it’s an incomplete pass, we’re scooping the ball up like it’s a fumble. Defensive players, we don’t get too much work. We do get work with the ball, but not like an offensive player does. We do have to go the extra mile and every single snap make sure we’re ball searching.”

When the ball gets in a defender’s hands during practice, he immediately starts racing the other way, often continuing toward the end zone long after the whistle has blown. Sure, it doesn’t count. But it does create a habit the Steelers hope will become second nature.

“It’s just a matter of going out there and working,” Barron said. “There’s not one specific drill for it, but we do talk about it in practice. It’s like, ‘When you’re doing this, try to get the ball out, keep that consciousness.’ That’s how it’ll be in a game. You won’t be working a drill. You’ll be playing football, so we try to implement it in our actual play in practice.”

There were early signs of progress during the preseason. Pittsburgh finished with a plus-2 turnover differential across four exhibition games, not bad considering backup quarterbacks Mason Rudolph, Josh Dobbs and Devlin Hodges combined to throw four picks. It means the defense — from the starters to guys long since gone from the 53-man roster — forced opponents to put the ball on the ground frequently.

“We’ve got to affect the game when we can, whether it’s tipped balls on quick passes or just not letting them be able to step up,” defensive tackle Cameron Heyward said.

There might not be a better litmus test than the one awaiting in New England. Pittsburgh is 0-5 when facing Brady on the road and the Steelers’ next interception of Brady in Foxborough will be its first. Ever.

Heyward is well aware of the numbers. Yet he’s encouraged by what he’s seen over the spring and summer. Still, he understands doing it in practice is one thing. Doing it when the only player in NFL history with six Super Bowl rings is standing in the pocket is quite another. 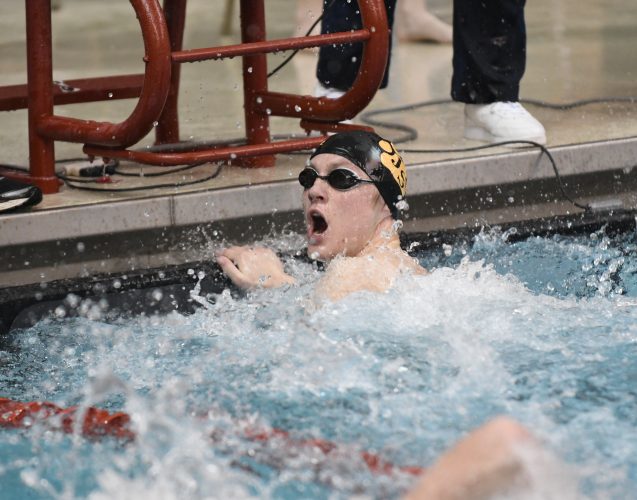 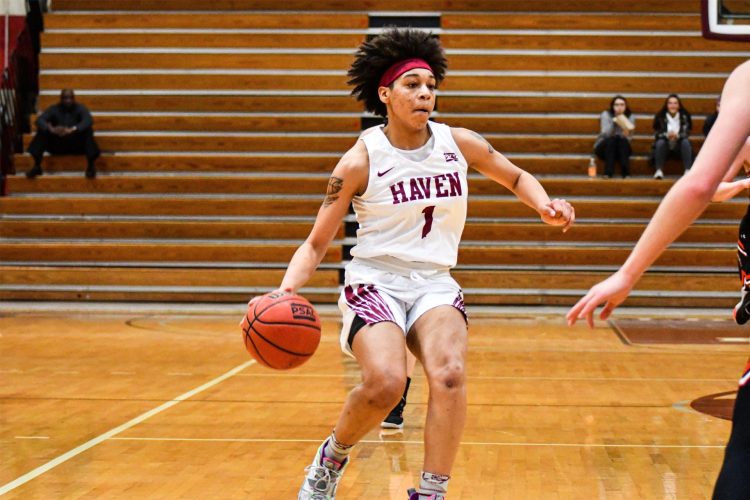 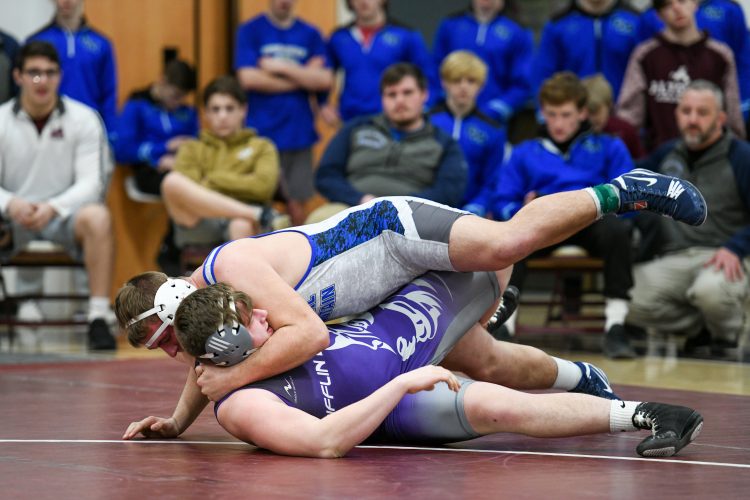